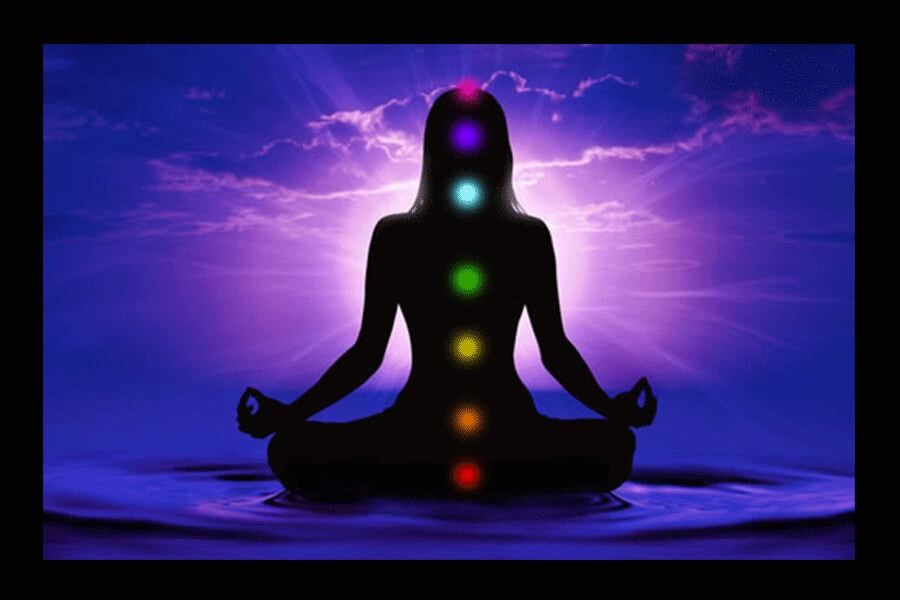 If you’ve got to know that you inherit an indigo aura, you might be curious about the shade and its impacts on your personality. We are going to uncover all of that in the present article. This aura is one of the gifted auras, and the lighter and darker shade has a clear distinction, which means the lighter tone suggests positivity, whereas the dark tone brings negative impacts to health and happiness.

To better understand, let us first know what the particular shade means in general and later jump on to how it affects an individual’s behavior.

Indigo shade is a bright color that symbolizes intuition, insight, creativity, perception, and the higher mind. Young children displaying this hue in their aura will likely be gifted with spiritual and/or psychic abilities. The shade has been associated with psychic abilities for a very long time, and it also suggests a connection to the supernatural.

Indigo’s light shade suggests a positive personality, and many among them also indulge in religious or spiritual fields to enhance their knowledge and pass it on to others. They are not among those who love socializing but gels up well if required. The only downside of this aura is that they might hold onto the past that often leads to disappointments and sadness.

The dark indigo color points towards negative aspects of a person, possibly leading to the trauma, regret, or misery. They enjoy living with themselves and often use it to unravel themselves or know their inner desires. You can quickly identify a person with a dark indigo shade in their aura due to the visible qualities.

The chakra associated with Indigo is the Third-eye Chakra, spaced between the eyes, which is intuition avenue. This enables them to see clearly through situations and become wiser.

The indigo aura is one of the rarest auras in the auric field, and those possessing this are bestowed with powers that help them. If you have it in your aura, then you can increase your energy through healing practices.