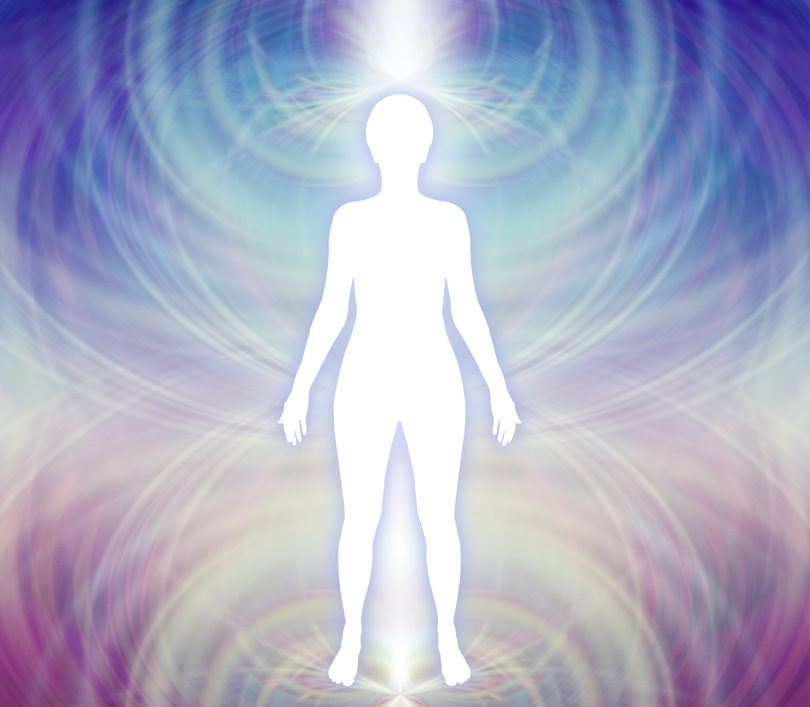 White Aura is rarest on the planet but it does exist. It is so unique that only one incarnated soul often possesses it among the global population. It is one of those shades which suggests an angel presence nearby.

Let us dive deeper into the topic and find out what it means and how people with white as a color of their Aura are.

White-colored Aura generally reflects other energy, which ensures protection. It signals new power in the Aura. It is the energy of the purest kind, and without corruption, that is why the white frequencies are emitted. Flashes or sparkles of white light suggest the presence of angels somewhere nearby.

This Aura can mean a few very different things: a person is a newer soul, e.g., the birth of an offspring or someone who has cleansed themselves from all the malice and living in perfect harmony and content from within. This is the most pure and divine Aura that exists.

This shade of white is often symbolic of possible illnesses. Since auras help identify things about the future, you may take the necessary steps in order to rectify it or at least lessen the effect to make yourself better. It signifies a lack of consonance between the body and the mind, which grows significantly before death.

2. White Aura Around the Head

White streaks around the head can often appear when a person is meditating. A person in deep reverence may scatter a white colored aura, also known as Auric streaks. Sometimes, during yoga, it is possible to attain divine connection so pure and transcendental that white energy may emanate throughout your Aura.

Always remember that attaining this level of spirituality is not easy and takes many years of meditation and spiritual exercise to achieve the 5th dimension.

3. Association with the Chakra

This white color in the Aura is associated with the Crown Chakra. The chakra system of someone with a white-streaked aura is open. The chakras are in balance and running with perfection which raises the person’s frequency and helps to establish a connection with divinity.

This white color in the Aura is one of its kind, and when a person attains the highest level of spirituality where he/she can only see good in others, they might fall prey to those with dishonest intentions.